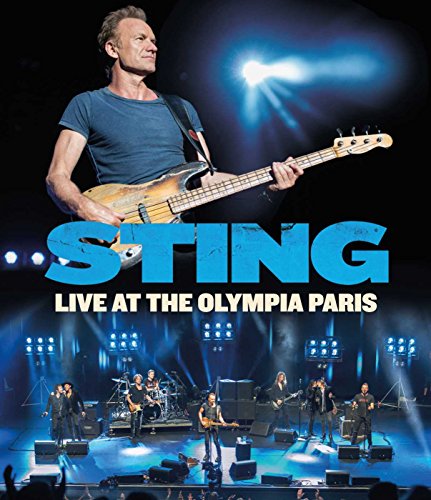 Sting’s 57th & 9th World Tour celebrates his first rock/pop album in more than a decade.  This concert, filmed at the Olympia Paris in April 2017, reflects the impulsive energy of the 57th & 9th album recording sessions.

Blistering performances of new songs including the infectious, guitar driven “I Can’t Stop Thinking About You”, and the anthemic “50,000”, alongside classics from The Police as well as Sting’s illustrious solo career, showcase the full range of his musical styles and songwriting influences.